According to Global News Canada, the Canadian government has decided to ban the use of single-use plastics before the end of 2021. This decision was made during the new crown pneumonia epidemic when people used a lot of disposable plastic packaging and takeaway boxes. The decision caused trouble for Alberta, which was just planning to become a large-scale plastic recycling site. 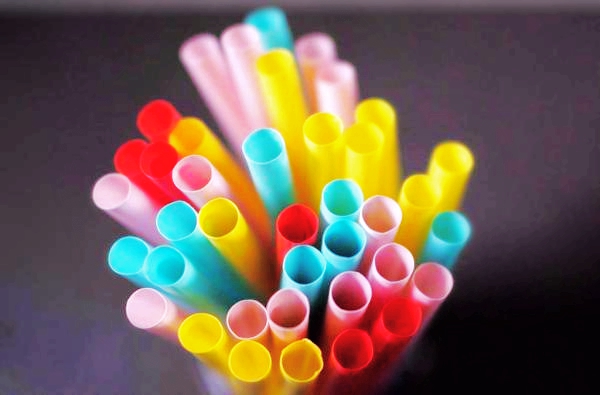 Wilkinson said at a press conference on the 7th that the ban will be implemented before the end of 2021, because the government has promised in 2019 to implement the ban before the start of the federal election. He pointed out that the increased use of single-use plastics during the epidemic was one of the factors the government considered when preparing the list of six items to be banned. And many of the items targeted by the ban have readily available and affordable alternatives.

Wilkinson said the annual plastic recycling rate in Canada is only 9%. There are many recyclable plastics that are not recycled. Wilkinson said that plastics are very useful, but to ensure that these plastics can be recycled. Increasing the recycling rate is part of what Wilkinson calls a "comprehensive plan" that aims to make plastic producers more responsible for collecting and recycling their products. This plan will set new standards for the number of renewable products that will be used in plastics in the future. The details will be established through discussions with the industry and stakeholders. Wilkinson did not disclose when the plan will take effect. He said that the cooperation of Canadian provinces is needed for the plan to take effect.

Aaron Henry, senior director of natural resources and sustainable growth at the Canadian Chamber of Commerce, said that although companies recognize the economic value of recycling, they lack key infrastructure to achieve. Henry said in a statement that the key part of establishing a circular economy is to have a clear and consistent framework to expand producer responsibilities. This is a policy approach. Producers have significant financial and material responsibilities in handling consumer products. . At present, it is not clear how this policy will address the currently dispersed plastic disposal methods. Environmental Defense Plastics Project Manager Ashley Wallis also expressed support for the plan, saying it can reduce pollution.

In recent months, several reports in Canada have shown that Canadians are increasingly dependent on single-use plastics because many grocery stores initially banned customers from using eco-friendly shopping bags, and many people use plastic packaging for sanitary purposes. A report from Dalhousie University in August found that concerns about the environmental impact of plastics have declined during the epidemic, and that the number of people buying single-use plastics has surged during the pandemic. 29% of the interviewees said that due to the epidemic, they bought more disposable plastic products. Statistics found that the number of people who buy more plastic bags is generally between 18 and 25. The number of people in this group who buy more plastic has reached 47%.

The lead author of the study, Robert Kitz, pointed out that the new coronary pneumonia has significantly changed consumers' perceptions of plastic packaging. During the epidemic, people chose to use a large number of disposable plastic products for health and safety. People do not want to see the government banning the use of single-use plastics, but hope to wait for the epidemic to pass before making plans.

Previous: What to replace after Plastic Str...